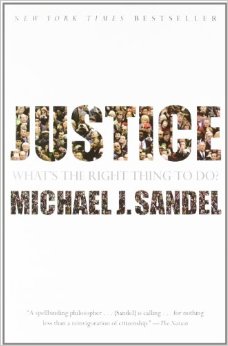 As part of the English 101.003 Writing Seminar taught by Dr. Anne Porter in Fall 2015 at Providence College, this essay was written in response to an assignment to articulate a central question about slavery reparations. The essay explores the question from various angles and makes reference to Justice: What’s the Right Thing to Do? by Michael J. Sandel, “The Case for Reparations” from The Atlantic (June 2014) by Ta-Nehisi Coates, as well as at least one additional, scholarly source. The essay is written for college-age readers, who are interested in the issue and asking the same questions.

Abstract: In recent years, the issue of making slavery reparations to those whose ancestors were victims of the slavery system many years ago is a growing topic of controversy throughout the United States. There are many questions surrounding this matter such as who would receive reparations, who would make them, and is there a way for it to be done fairly for all. Using various sources, including the 2015 Common Reading Program book, Justice: What¹s The Right Thing To Do by Michael Sandel, I explored this topic from many angles, and narrowed in on the many different views of whether or not slavery reparations should and could be made after so many years.